Dove tests a beauty placebo. So what? 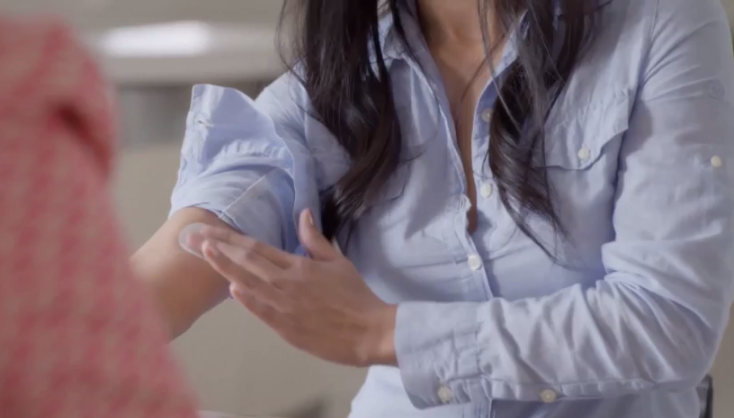 I'm with Jezebel on this one. Dove's new ad idea is pretty bad:

Not only that, but it's patronizing. With Oprah-esque music and hushed tones of concern, it has a "Psychologist and Body Image Expert" tell a bunch of women that they will be testing a patch that improves their own perceptions of their beauty. They are asked to document their feelings and experiences.

Big surprise! They report feeling better about themselves. Then they are told they've been had, in childish fairy-tale fashion, that the real beauty was within them the whole time!

And this proves what? That people are easy to manipulate? That Dove really wants all women to feel beautiful? You can achieve a placebo effect with all kinds of things. But the real challenge isn't to trick women into having a more positive body image; it's to do something about the negative image they had in the first place.

Interestingly, Unilever (maker of Dove) has been selling men an empty placebo to make them feel attractive for years. It's called Axe, and let's see how it celebrates female body image:

Perhaps it's time for Dove marketing to dismount its high horse. "Evolution" was a great campaign. This one, however, is unconvincing and kind of insulting.