Is this Cavalli logo an appropriated Sufi symbol?


See that fake tattoo on Georgia May Jagger's neck?

Okay, now mentally rotate it 90 degrees. What does it look like? To an entire sect of Sufi Muslims, it looks like this:


Followers of The Maktab Tarighat Oveyssi Shahmaghsoudi School of Sufi Islam are outraged at seeing their emblem in a sexualized advertising campaign. They've launched a Twitter hashtag campaign, #takeoffjustlogo, as well as a petition.

I have written frequently about the problem of commercial appropriation of cultural symbols. And I think I've established myself as a critic of Islamophobia. But as a branding professional, I think this outrage is completely mistaken. 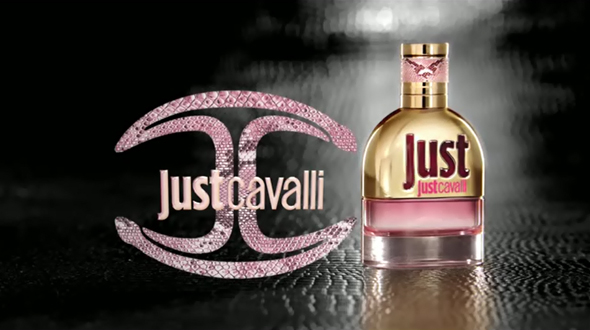 The logo is clearly a stylized "JC" monogram. There is no extra elaboration. "Just" JC.

I firmly believe that the logo designer was completely unaware of any similarity with the Sufi symbol, and it takes a concerted effort to see it:


So what's the big deal? One of the anti-Cavalli campaign organizers, American doctoral student Nasim Bahadorani, said "We have this sign that to us represents blessed peace. It's a refuge … To see it disgraced like this for a company to make money is heartbreaking."

But really? There are only so many ways to create symbols in the world. As much as this one means to The Maktab Tarighat Oveyssi Shahmaghsoudi School, and as much as their religious sensibilities are real, this accidental sort-of similarity ranks pretty low in the problems of the world. At least in my opinion.

Cavalli can choose to withdraw the logo if they want to, and they may if they feel the bad PR will influence their key target audiences. But for now, the brand is appealing to the European Union's trademark and design authority, the Office for Harmonization in the Internal Market (OHIM).


"Roberto Cavalli SpA is deeply saddened by the distress expressed by the Sufist School students, but hopes that the sentence emitted by a competent authority such as the OHIM, will convince the Sufist religion of the complete good faith and the groundlessness of their requests," the company said this week in a statement.

Ironically, Roberto Cavalli was the subject of some much more warranted religious outrage back in 2004, when he produced a line of bikinis featuring classical Indian images of Hindu gods. Cavalli apologized and withdrew the swimwear from stores following protests in the UK.