A Case of Blondes

These are all over Bank Street this week. I assume they're all over urban Ontario: 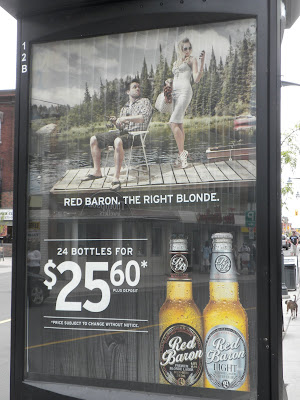 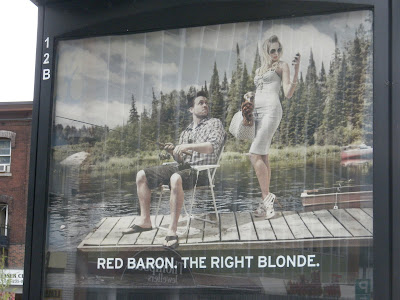 Yeah, I get it. The Paris-esque socialite is the wrong blonde to bring to your May 2-4 cottage party. She'll be all "That's Hot!" when you and your buddies are all "Let's play drunken fireworks tag!" And she'll probably complain about the bugs and, by day two, your manly odour.

But this ad also made me wonder if the "blonde" beer jokes have worn out their welcome. For one, they're sexist. For another, they're cliché. And perhaps more alarmingly for a Copywriter, they're based on a pun — the lowest form of ad humour.

But, from my new buddy Hamish's Skinny Blonde in Australia to more subtle brands like Toronto's Natural Blonde, the international beer industry will never be at a loss for blonde jokes.

Let's have a look: 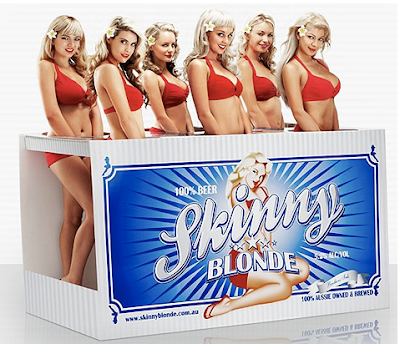 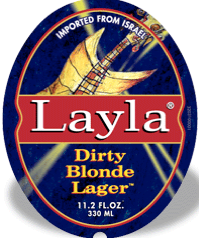 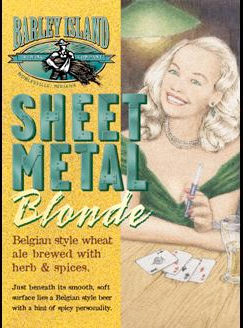 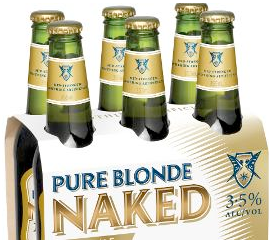 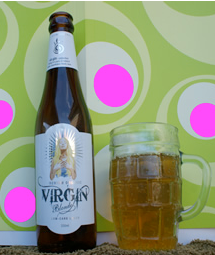 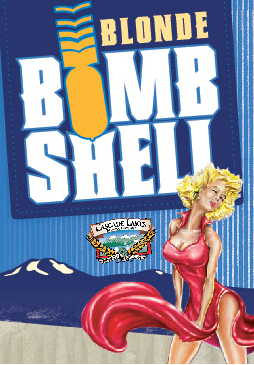 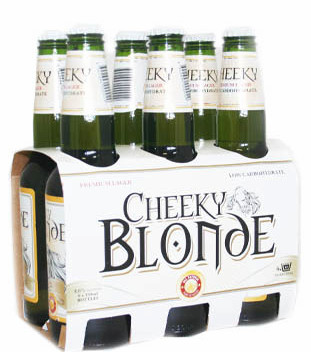 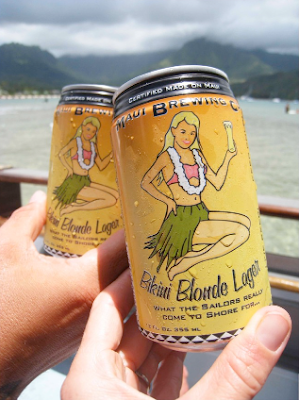 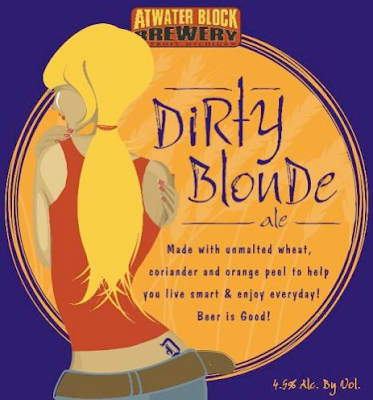 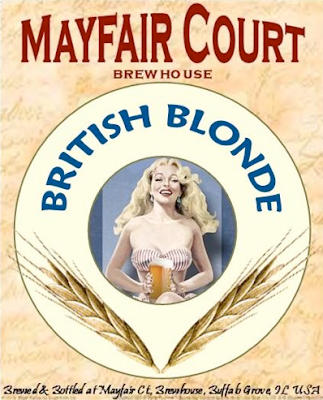 "What's the deal?" some women may ask. The fact is, the association of drinking and sex is pretty hard-wired in the average young man's brain. As Drew Curtis, founder of popular (and sometimes damn funny) news discussion site Fark.com says in his bio, "Drew likes boobies and beer. That's pretty much it."

It's kind of embarrassing to be such a simple-minded folk,for us men. But despite being unoriginal and possibly offensive, I'll bet this latest blonde joke will be quite effective in driving sales. Among men.

BTW, I consider it no coincidence that my GIS for "blonde beer" turned up as many pictures of Paris Hilton (and soft-core blonde women) as it did of actual beer.
Posted by Tom Megginson at Wednesday, May 19, 2010