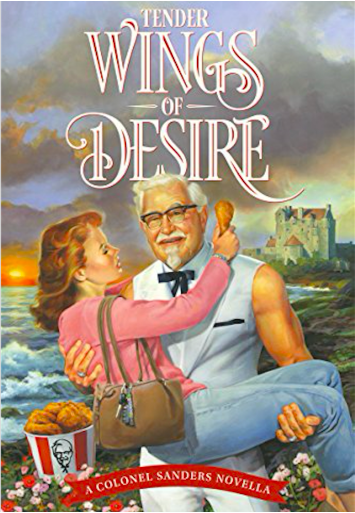 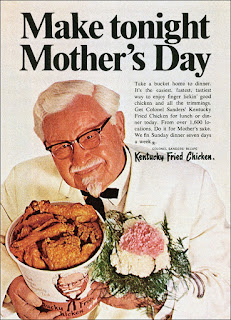 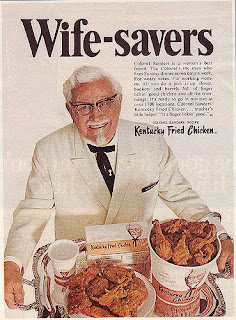 Moral of the story? More men and children need to learn how to cook.
Posted by Tom Megginson at Tuesday, May 09, 2017