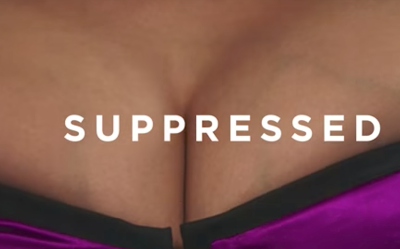 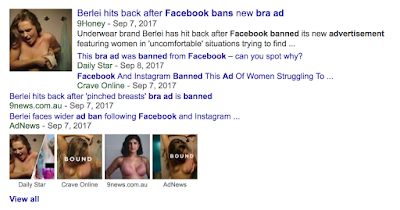 If you have any thoughts on the ad, please feel free to comment. I'll be ramping up this blog again over the next few weeks, so expect to see more posts. Let's talk about ethics in advertising!
Posted by Tom Megginson at Saturday, September 09, 2017