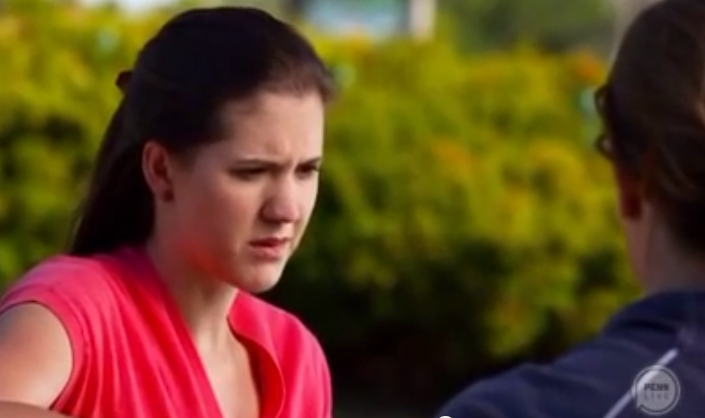 A similar PSA by Ontario's brewers' retail monopoly to fight against allowing beer in convenience stores took a beating in Canadian media.

But its scare tactics pale in comparison to the epically shoddy writing, acting, and production in this anti-privatization one by UFCW Local 1776, the union representing public Wine & Spirits employees in Pennsylvania:

As Consumerist puts it, "it’s at least good for a laugh while trying to ride out the rest of your Friday afternoon at work."