Is this any way to change the perception of women in tech? 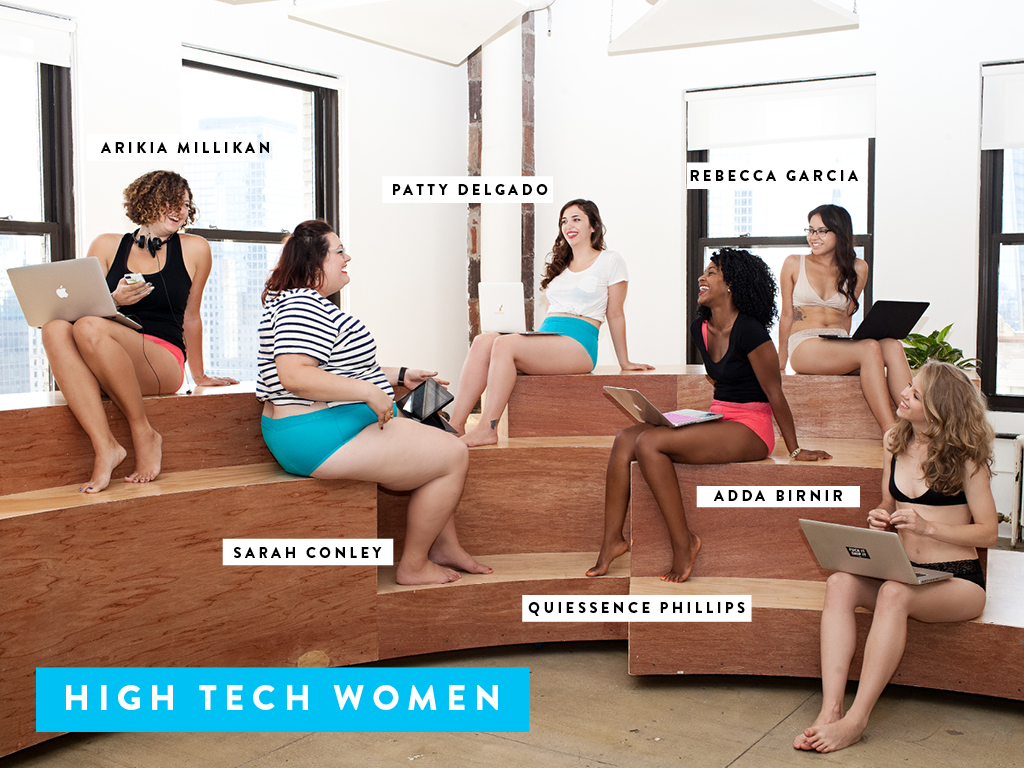 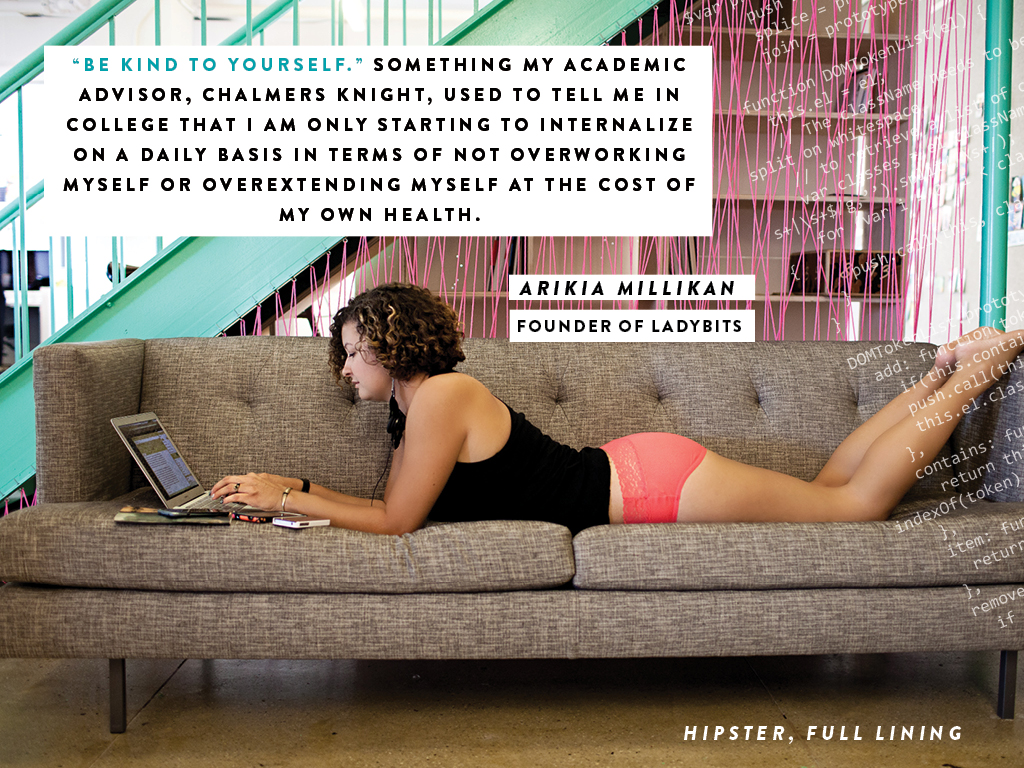 An specialized underwear company called "Dear Kate" had a cheeky idea to promote its wares while also celebrating diverse women who are crashing the technology industry "boys' club": get a bunch of female CEOs of tech companies to pose in their skivvies for the online catalogue. 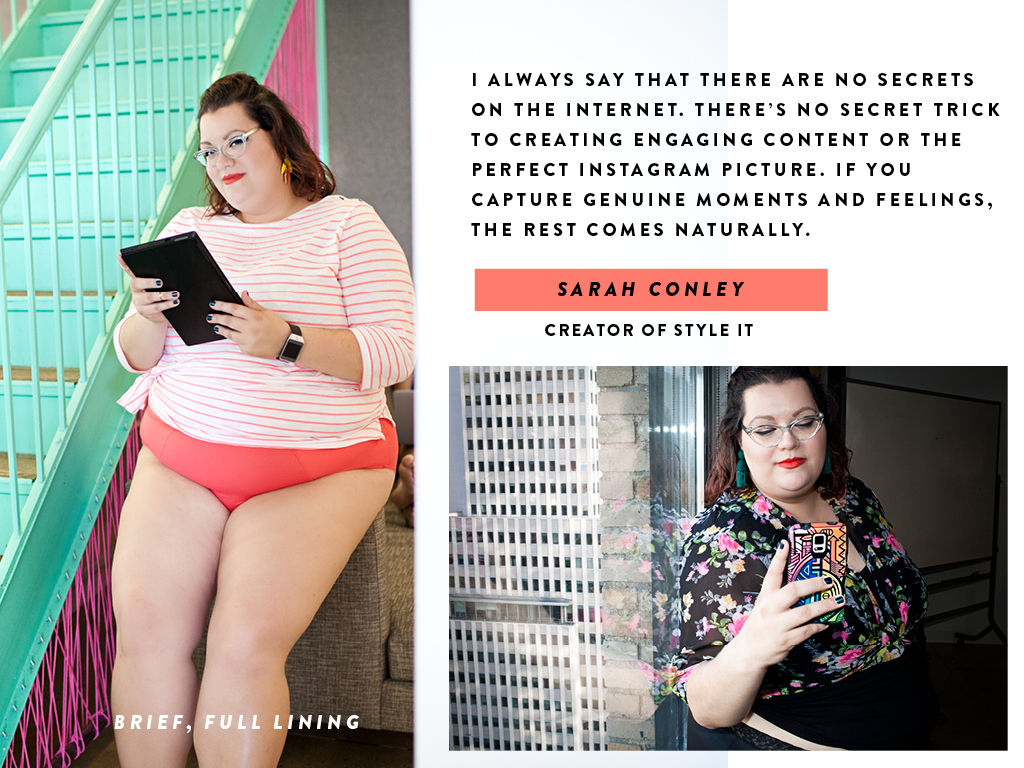 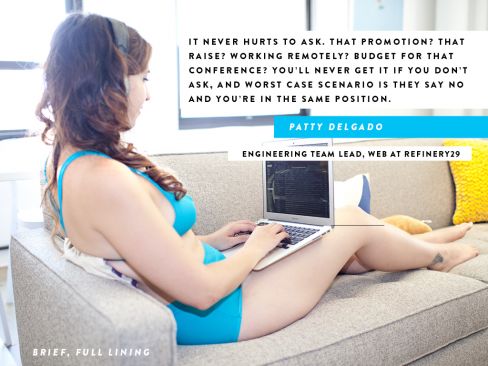 Dear Kate is not an ordinary lingerie company. Its products were originally designed as a less-Dependsish for women suffering from incontinence, and has since branched out into promoting leakproof "period panties."

The Drum reports that the Ada Collection is named after Ada Lovelace, the woman who created the first algorithm intended to be carried out by a machine. And despite criticism, the women participating felt they were doing the right thing:

Adda Birnir, founder of SkillCrush [seen below] admitted to Time that she did have doubts: “I run a company and you’re trying to have gravitas when you’re a CEO. I was a little bit like, ‘Is it a bad idea to participate in an underwear modelling shoot?'”

“But it’s a feminist company…and I think it’s so important to support companies that are doing work like that. That overshadowed any of my concerns.” 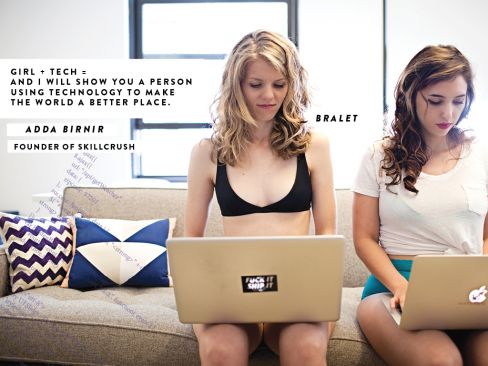 These women are clearly not just models, but willing participants in whatever this is trying to say.

Adrants quotes Dear Kate CEO, Julie Sygiel: "I think a lot of traditional lingerie photo shoots depict women as simply standing there looking sexy. They're not always in a position of power and control. In our photo shoots it's important to portray women who are active and ambitious. They're not just standing around waiting for things to happen."


Hey, I'm all for women wearing underwear and lingerie as often as possible but when so many are doing so much to battle stigmas and stereotypes relating to the perception of women in the workplace -- and the world at large, this just smacks the face of logic.

I'm not so sure, though. While this could have come off like the European Union's appalling "Science: It's a Girl Thing" video, it just doesn't feel the same. The photos are contrived, sure, and even a little silly. But SOMEONE has to make and model underwear for women. Why not use the opportunity to also demonstrate and inspire female leadership in business and technology? 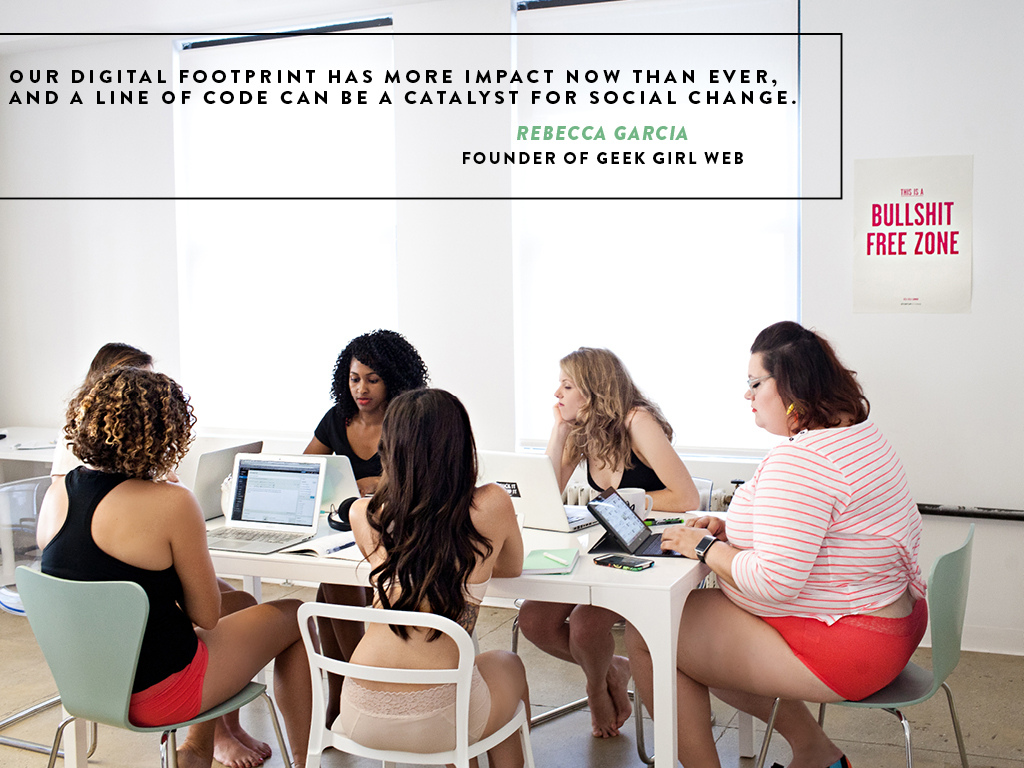 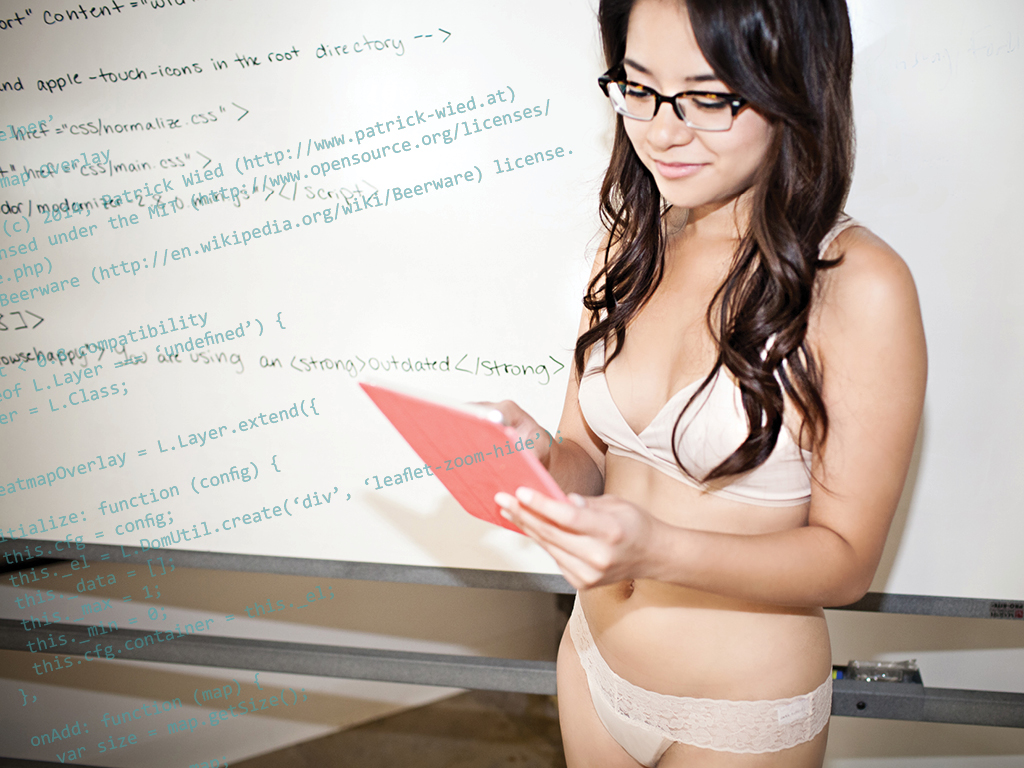 It's not really up to me to decide if this is good or bad for women overall, because I'm not a woman. In my opinion, this campaign doesn't feel degrading or objectifying. But I urge women readers to weigh in.