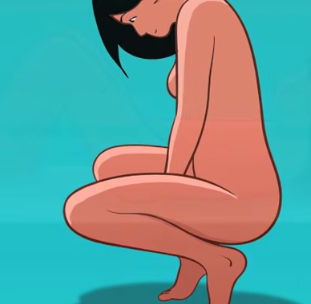 The Daily Dot reports that Tea Time and Sex Chats, a sexual health organization at the University of Chicago, had their page pulled after Facebook received a complaint about this animated video for Fc2 female condoms.

The video itself is a snorefest overall — poorly paced and way too long. But the offending scene, I must assume, is at 2:48 when the cartoon woman demonstrates how to open her vulva to insert the prophylactic.

The Dot says that the ban happened after Tea Time and Sex Chats complied with the takedown notice, and they have appealed.


Facebook has a strict policy against the sharing of pornographic content and any explicitly sexual content where a minor is involved. We also impose limitations on the display of nudity. We aspire to respect people’s right to share content of personal importance, whether those are photos of a sculpture like Michelangelo's David or family photos of a child breastfeeding.

But what about health and education? These exceptions are not mentioned, which is a shame because "anti-porn" regulations have long been used to prevent healthy sexuality and safer sex information from reaching the public.