This NRA recruitment campaign sells it as a paramilitary group 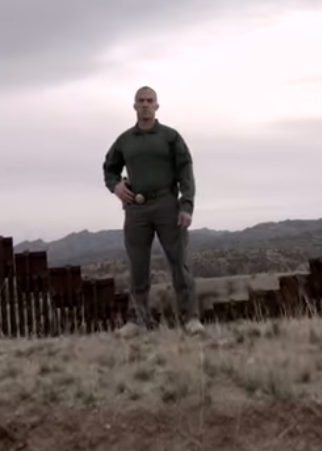 Well, this is pretty creepy. The American National Rifle Association seems to really believe that gun-toting citizens are the only thing standing between order and anarchy:

It looks more like a military recruitment campaign than advocacy for gun enthusiasts, and that's on purpose. NRA President Wayne LaPierre likes to say that "the only thing that stops a bad guy with a gun is a good guy with a gun" and believes that civilians with military-grade weapons can stop violent crime.

And apparently, according to their videos, bring an end to lying, cheating, indifference and general unAmericanism:

Although the weirdest one, for me, is this explanation that the solution to anger, road rage, and everyday violence is to give everyone a gun:

Americans have the right to bear arms specifically so that they can raise a citizen militia to remove corrupt governments. However, these ads make it seem as if an armed revolution against society's ills in imminent.