It's all fun and games until someone is dehumanized 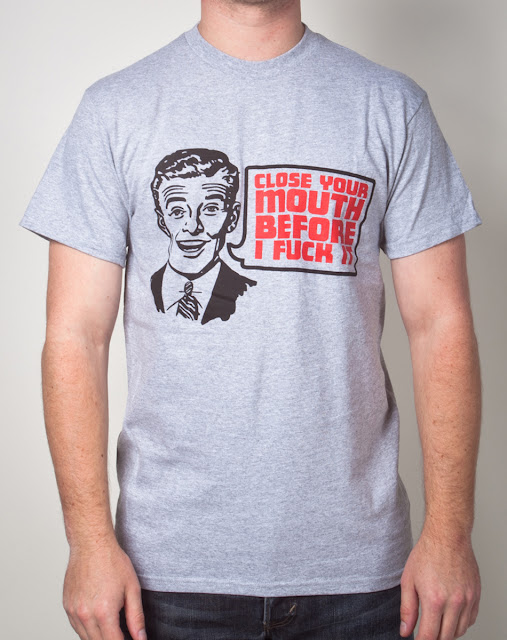 There was quite a stir online this week after popular web comic The Oatmeal compared a computer key, humorously, to a terrified rape victim. I'm not going to go on about that. Facing massive online protest, he removed the offending panel and apologized. Time to move on.

Except that his self-styled "free speech" supporters won't let it go. They accused people who took to the author's social media feeds to tell him why they were so upset about the joke of "censorship". They're probably still at it.

But there is a big difference between criticism and censorship. The former is also part of freedom of speech. The latter is legislative.

I am against censorship, but I will certainly speak out in public when I think something is not okay. For example, racism is not okay. Anyone who spews racism in public deserves the social sanction of people who are not racists. That's a pretty mainstream, accepted, thing now. 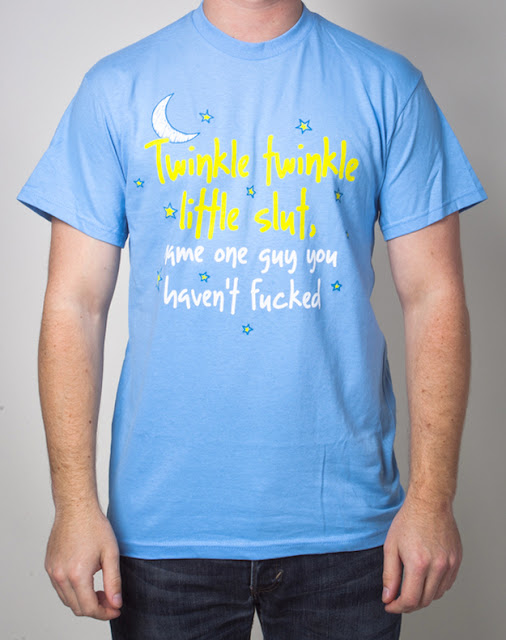 But what about misogyny? As the Oatmeal incident shows, it is both embedded in our popular culture and an issue that is becoming increasingly hard to "let go". In the recent United States election, many sexist or even openly-misogynist politicians and pundits were brought down by changing mainstream sensitivity to women's issues. Then again, many still stand.

Which brings me to today's topic: The most asinine tee shirts I have seen this year. 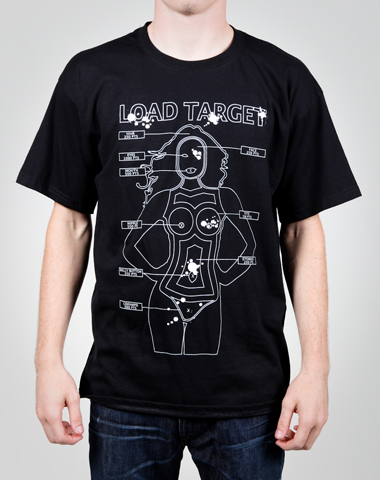 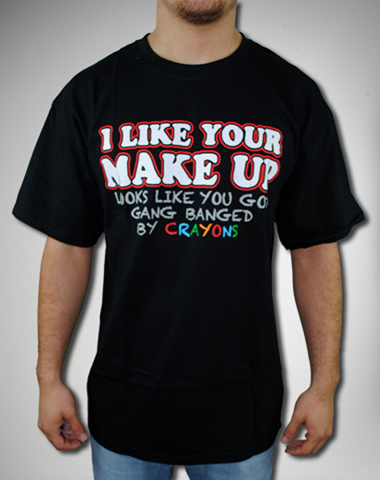 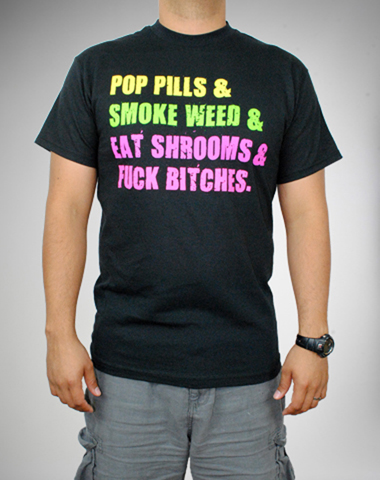 This collection of shirts is brought to you by an online retailer called Spencer's. It's obnoxious, dehumanizing and dumb, and somebody must be buying the damn things.

But it's just a joke, right? Sure. Racist jokes are just jokes too. The problem with them is that they also serve a social purpose: they both reflect and reinforce a culture of exclusion, where one group is assumed to be superior to another. (The last US election also showed that racism is still very much with us.)

Believe it or not, I have a sense of humour. And I actually make lots of "inappropriate" jokes. But these are made in mixed company, with women who are my friends and my equals. Nobody is calling anyone a fuck puppet. 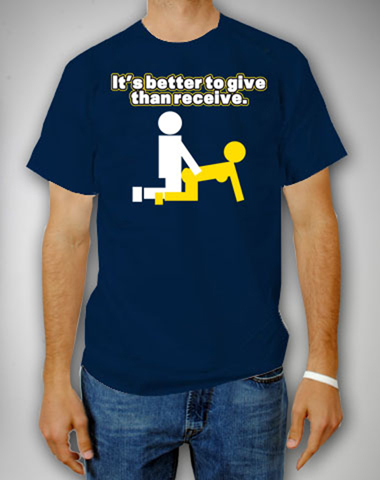 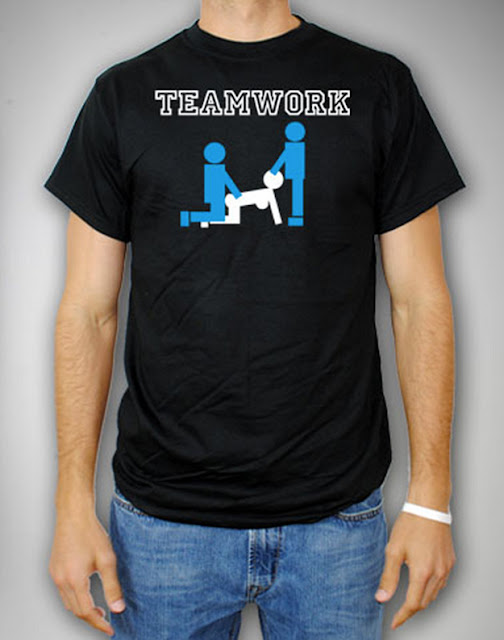 You might ask yourself whether Spencer's are equal opportunity sexists. There are, in fact, a few women's shirts that have a sexually predatory slogans on them. While this is bad, it's not quite the same problem. Not at this point in history. 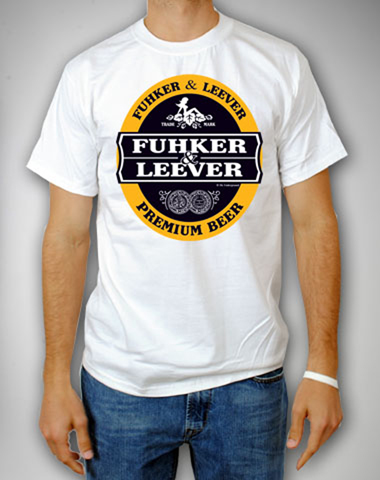 That's bad, and the people at Spencer's should feel bad.

But I am not trying to censor them. On the contrary, I want as many people as possible to see these shirts and form their own opinion about just what kind of person chooses to design, sell, and wear stuff like this. 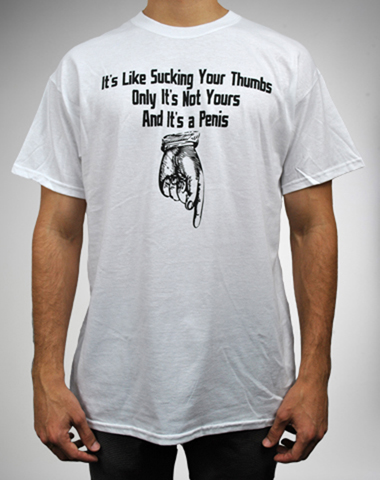 And on this day, which here in Canada is the National Day of Remembrance and Action on Violence Against Women, decide how you want to feel about that. 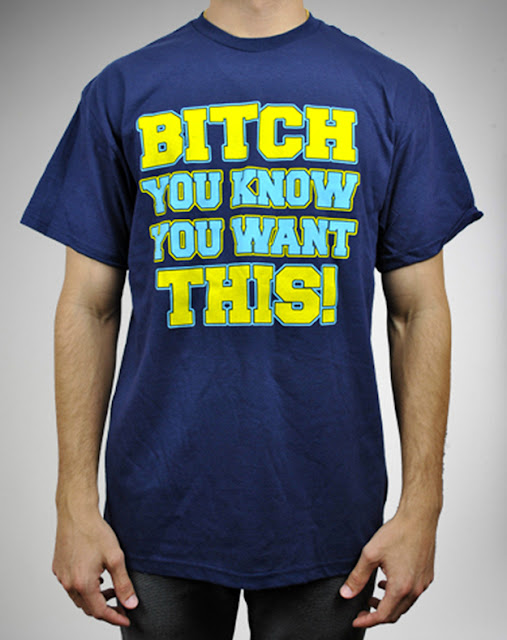 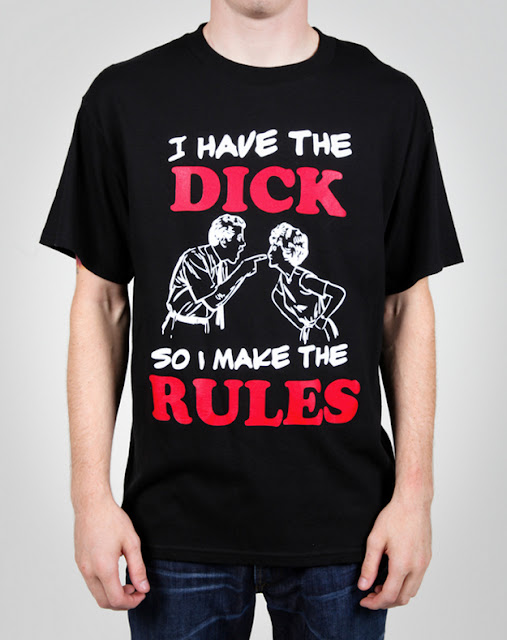 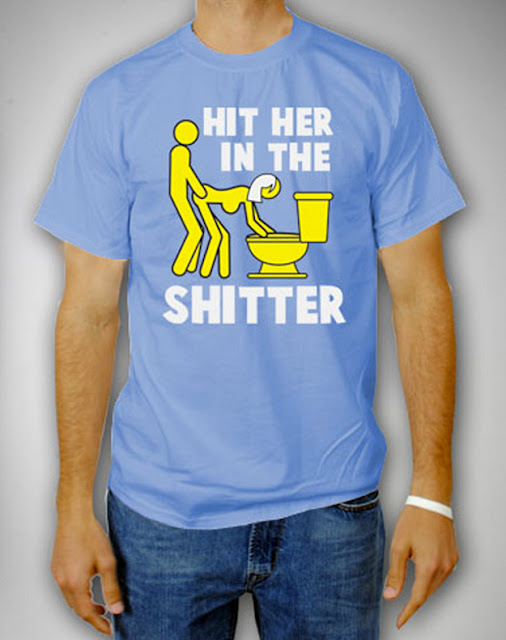