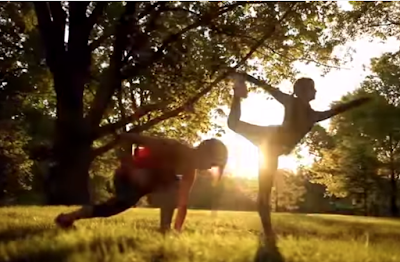 It's a water bottle. That tracks how much you drink, and glows when you need to drink more. As well as telling your smartphone.


The very earnest start-up, the new-agey feel of the intro, and the over-the-top testimonials all seem like some kind of sophisticated social commentary on the times we live in. But it's apparently a real thing, and people have put up over $80,000 to back it on Kickstarter. 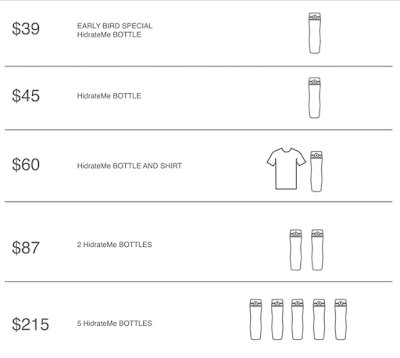 If you look closely at the "rewards" section, it's clear that Kickstarter is being used to pre-sell the bottles. For about $45 a pop.


It's sickly amusing to me that so many people would be willing to pay almost fifty bucks for a bottle that reminds you to drink it. (And it's not even full of single-malt Scotch.) 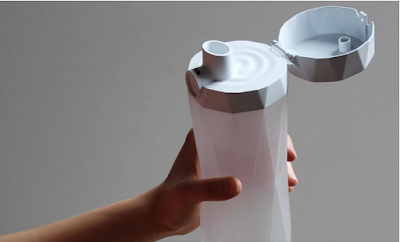 I guess there is, literally, a sucker born every minute.