France 3's sexist boast about its hiring of women 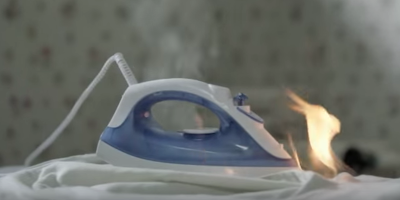 Most of TV network France 3 on-air talent are women. Great!

But what was not-so-great was how they chose to communicate their pro-woman hiring practices:


That's right! Because they hired all the women, nor cooking, cleaning, ironing, toilet-seat-putting-downing, or dog walking is getting done.

In their attempt to look anti-sexist, France 3 brought back some of the worst anti-Suffragette memes from a century ago.

9 News reports that the negative reaction to this ad went all the way to the French government, with Secrétaire d'Etat chargée des Droits des Femmes Pascale Boistard Tweeting that the ad “does not seem like a good way to promote professional equality."

It has since been pulled by the network.
Posted by Tom Megginson at Tuesday, October 27, 2015